John graduated from the University of WA in 1974, having attained a degree in Bachelor of Law (LLB).

Following completion of Articles of Clerkship with the Crown Law (now State Solicitors Office), he was admitted to practice as a Barrister and Solicitor of the Supreme Court of WA, in 1976.

John has practised both in his own law firm and as a partner in several firms, where he has gained comprehensive experience in Civil, Commercial and Personal Injury Law.

John is also on the roll of the High Court of Australia, is a member of the WA Bar Association and the Law Society of WA. 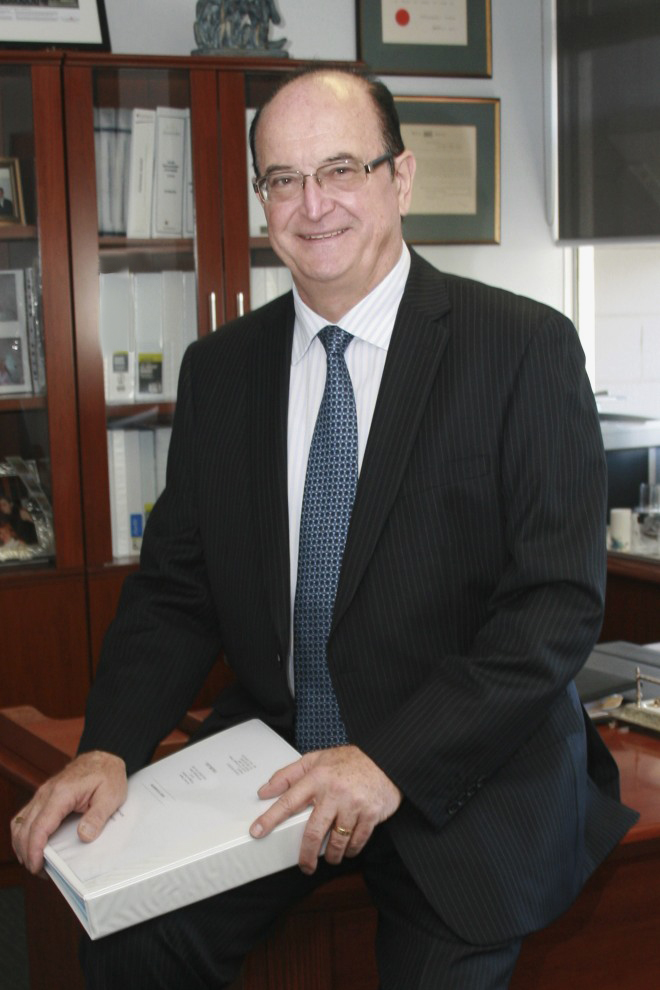 Liability limited by a Scheme approved under the Professional Standards Legislation.